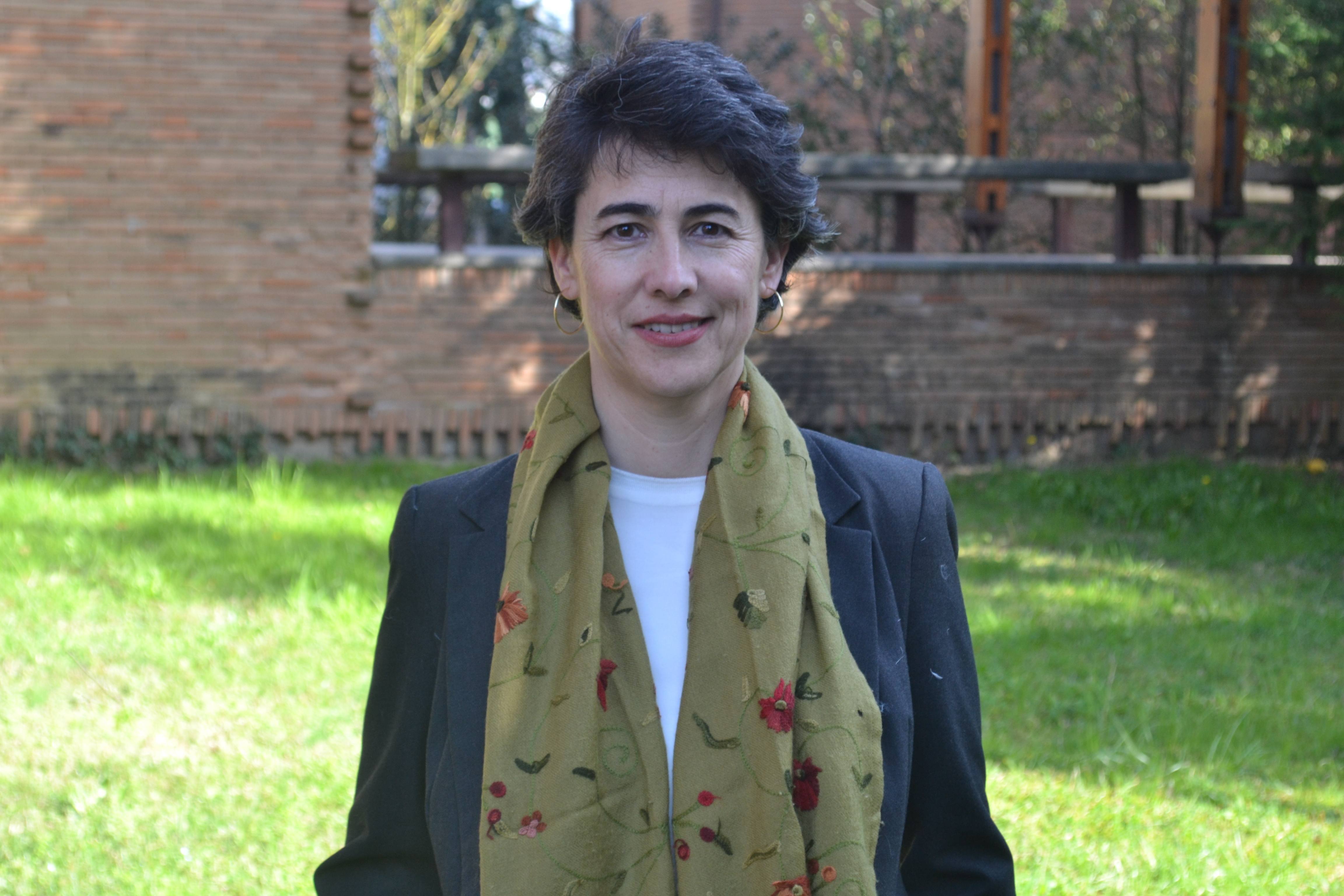 Link to book on territorial development

Dr. Miren Larrea is part of our AR+ stewarding community.  Along with her colleagues at Orkestra. Miren edited a book (get a copy at the link above) on territorial development. This refers to a process of action research with regional politicians.  The work is multilingual and of interest to those who care about participative politics.

Many at AR+ becme partners in inquiry (e.g., as co-authors). In this they shared their own experience and learned more about participative  politics.  We have also created a global co-lab, co-stewarded by Miren and Lake Sagaris. If that's of interest, sign up at the coLABs page!  Below a little more about the book.

Co-creation of knowledge with territorial actors within the framework of education.

The Root: The case in the chapter is based on the research project Gipuzkoa Sarean in the Basque province Gipuzkoa that started in 2009 and is still ongoing.

The AR approach in this project is being tested out in a new territorial context (the Agder region) and within a new institutional framework (University of Agder) where students are working together with actors from policy makers from Grimstad municipality, representatives from industry and management from the university.

The students have a position as action researchers, while the teachers are in a role as mentors of the co-generation process.

View a short video of James discussing the chapter. If you'd like to know more, email: james.karlsen@uia.no

Register your interest - and your placeadmin@actionresearchplus.com

“Co-generating new Knowledge in Virtual Agoras: The Challenge of Participation”

The Root: This chapter is based on my experience of facilitating the co-construction and later dynamization of a virtual space where we could experiment with communication of an action research based book through dialogue. The virtual space was designed as an agora in which to continue writing the book; that is, a space in which to co-generate new knowledge with other action researchers and practitioners working on the topic of the book (facilitators for territorial development). The chapter addresses the challenges of facilitating participation to co-generate new knowledge in virtual environments that connect members from very different contexts and backgrounds

“The action researcher as a transformative policy analyst: Reflections from an observing participant on the role of ARTD in territorial development policymaking”

The Root: The aim of this chapter is to reflect on the role of ARTD in territorial development policymaking. Based on the experience of the author in a project named TDLab from an observing participant position, and on works from deliberative/interpretive policy scholars, the chapter conceives of the action researcher in ARTD as what some of those scholars name transformative policy analyst. The chapter aims at contributing to ARTD by furthering the understanding of this role in the context of the TDLab, of the functions that action researchers have played and can play in territorial development policymaking and of the role that other research approaches may play in transformative policy analysis through AR processes.

Action Research for City Development: the case of Bilbao

The Root: This chapter, constructed on experiences in the Bilbao Next Lab project in the city of Bilbao contributes to ARTD with a specific approach to territorial development, namely city development. It specifically addresses the challenges of facilitating AR with city policy makers.

“Connecting university to territory in Tierra de Fuego: reflections on the impact of PhDs in the development of new environments of AR”

The Root: This chapter is based on the experience of the author, who after taking an AR PhD in Orkestra in a period where ARTD was consolidating in this organization, is now undertaking the challenge of generating conditions for this approach in the Universidad Nacional de Tierra de Fuego. The chapter shares how AR is transforming teaching and research. The discussion focuses on the challenges met by action researchers in their endeavour to transform university to be a territorial development actor.

Video link here: SILVINA ROMANO: “CONNECTING UNIVERSITY TO TERRITORY IN TIERRA DE FUEGO: REFLECTIONS ON THE IMPACT OF PHDS IN THE DEVELOPMENT OF NEW ENVIRONMENTS OF AR”

The Root: This chapter is based on the experience of how ARTD has influenced the relationship between teaching and research in the city of Rafaela, Santa Fé, Argentina. In a context influenced by the pedagogical approach, research was considered to be something coming from outside. The integration of ARTD has created to context to develop research inside the academic environment for territorial development. The contribution of this chapter to ARTD is this integrative perspective on teaching and research that is, up to now, absent in this framework.

“Practitioners in Action Research: constructing an approach from a journalistic point of view”

The Root: This chapter is based on my experience in communication in the Territorial Development Lab, the project where ARTD has been most extensively experimented. The chapter brings the voice of stakeholders, policy makers in the Territorial Development Laboratory, on stage. It contributes to ARTD integrating forms of writing that experiment away from traditional academic formats and make the voice of stakeholders in the process stronger.

“Service leadership at the core of managerial support of action research: the case of Orkestra”

The Root: This is a chapter that argues that sustainable environments for AR at university research institutes require the involvement of managers. They way managers integrate into these processes will depend on their leadership style. Based on the case of Orkestra, Basque Institute of Competitiveness, service leadership is presented as a feasible style of leadership when developing of AR.

The Root: This chapter is focuses on how PhD processes and ARTD have influenced the development of each other, with the aim of helping me, a PhD candidate, build my own link to this ARTD community. The context is my own organization, where I live with the founders and core ecosystem of ARTD.

The Root: This chapter builds on the experiences in the Territorial Development Laboratory initiated in 2009 in Gipuzkoa, Basque Country, that has been the main testbed for ARTD. The author has been one decade devoted full time to the program and the chapter focuses on the need of action researchers with such intensive dedication to create mechanisms to understand and handle their own transformation in the process. These mechanisms are the contribution of the chapter to ARTD.