If there’s one thing we are both passionate about, it’s land.

Not that we want it ourselves. Rather, as scholar-activists, we’re both convinced that in South Africa, given our history, land reform is essential and must succeed in redistributing land from white to black farmers, families and communities. Like other action researchers, for us it is personal and political.

Twenty years into democracy, we set out to find out what is happening on farms that government has redistributed from White to Black farmers. Who was getting these farms? Did they feel secure enough to invest in their new land? What support did they get? And what did government need to know? Choosing an area we both know well, and where we have extensive networks – across the race divide – we took a random sample of land reform projects and set off on a three-year action research process. This is what we reflect on in our article, Creating learning and action space in South Africa’s post-apartheid land redistribution program. 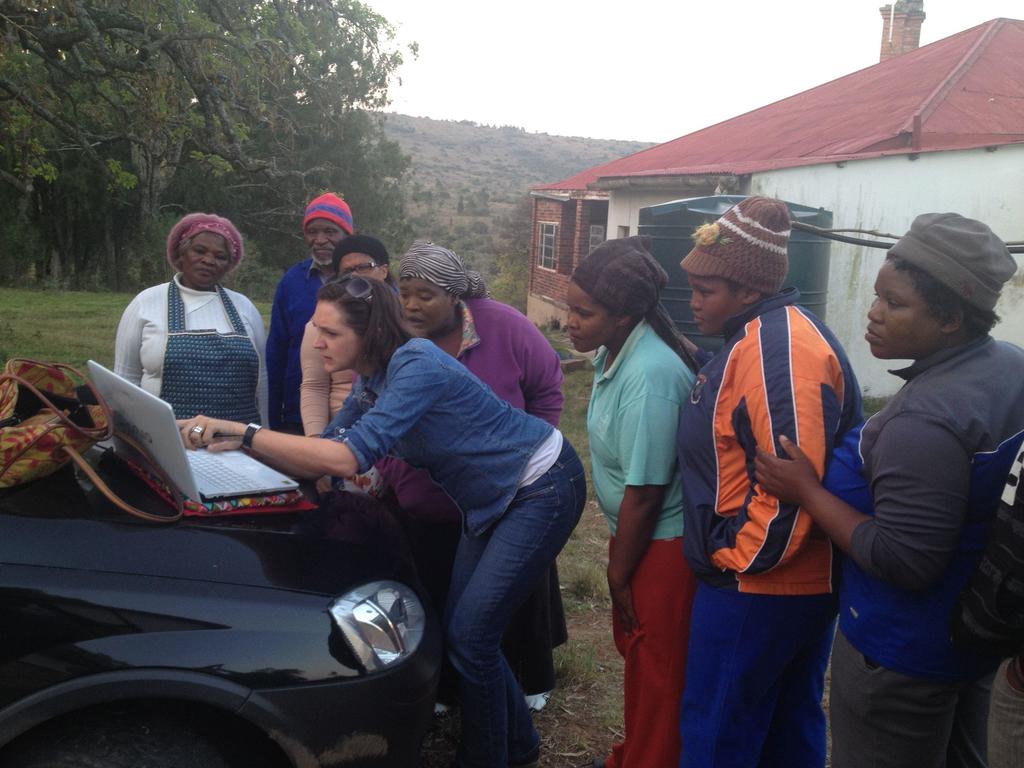 Our research has shown how badly wrong the land reform programme has gone. Instead of Black South Africans getting land of their own, we find that the poor people allocated farms by government have not been given long-term leases, as they are meant to. They remain insecure and without access to farming support – with the government in some cases even evicting the very people it allocated the farms to. As one said, ‘we are like squatters here’.

From the outset, our aim was to ensure that our research would open up space for learning and action. We wanted to find out whether, and how, our action research could bring about direct and positive impacts.

Shuttling back and forth between rural communities and government offices over a space of three years, we aimed to let state authorities know what was happening on the ground, and to point out serious deviations from official policy. We also brought policy documents to rural communities and worked with them to strategise how they could respond. We explained the detail of policy to state officials, and debated how to interpret policy. After presentations to the Ministry and in Parliament, we even took senior government officials to the farms to set up a dialogue with the Black farming families. Solutions were identified. Promises were made – but then broken.

None of the people in our sample have yet got leases to the land they occupied and used. Government officials and politicians are more aware of what the problems are, their causes and their effects, and the farmers’ voices have been heard. We have done our job. We have taken action, the farmers have taken action – but the state has not.

Our study raises some troubling questions. What happens when your action research doesn’t yield the action you aim for? Are there limits to what action research can achieve?

We invite you to learn more about this experience by reading our article HERE. Free 30-day access is available for this article beginning 19 May, 2017.

After you’ve had a chance to read this piece, please share your thoughts, ideas, or experiences with our community in the comments below so we can continue this discussion!